Blog
You are here: Home1 / Blog2 / Professional3 / Things Look Different On the Way Down

For the last few days I’ve been riding ATVs with my friend Paul Thomas. I’ve been posting a smattering of photos on Facebook. The scenery has been beautiful but the trip hasn’t been just about the photos or the riding, it has been a chance for me to recharge and to reflect. During the riding I’ve noticed a few things that apply to my day-to-day in the grind professional world as much as they do to the riding.

Things look different on the way down. I don’t mean that from the perspective of falling from grace, but rather looking at things from the top just isn’t the same as looking at them on the way up. You just don’t see the same things. You sometimes see more and you sometimes see less. However, fundamentally, you’ll see something different. I can’t tell you the number of times over the last few days that I’ve completely missed something going up the trail and saw it plain as day on the way back down. You come around a corner that you had your back to and have to say “Wow!” 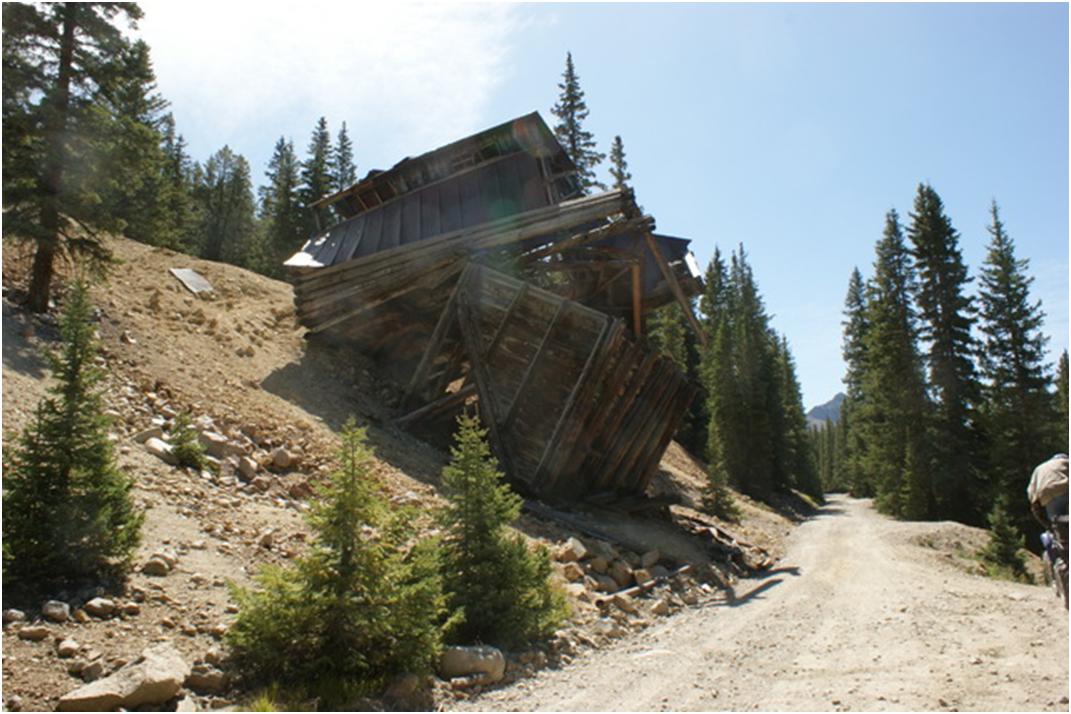 Here’s the same location from the top: 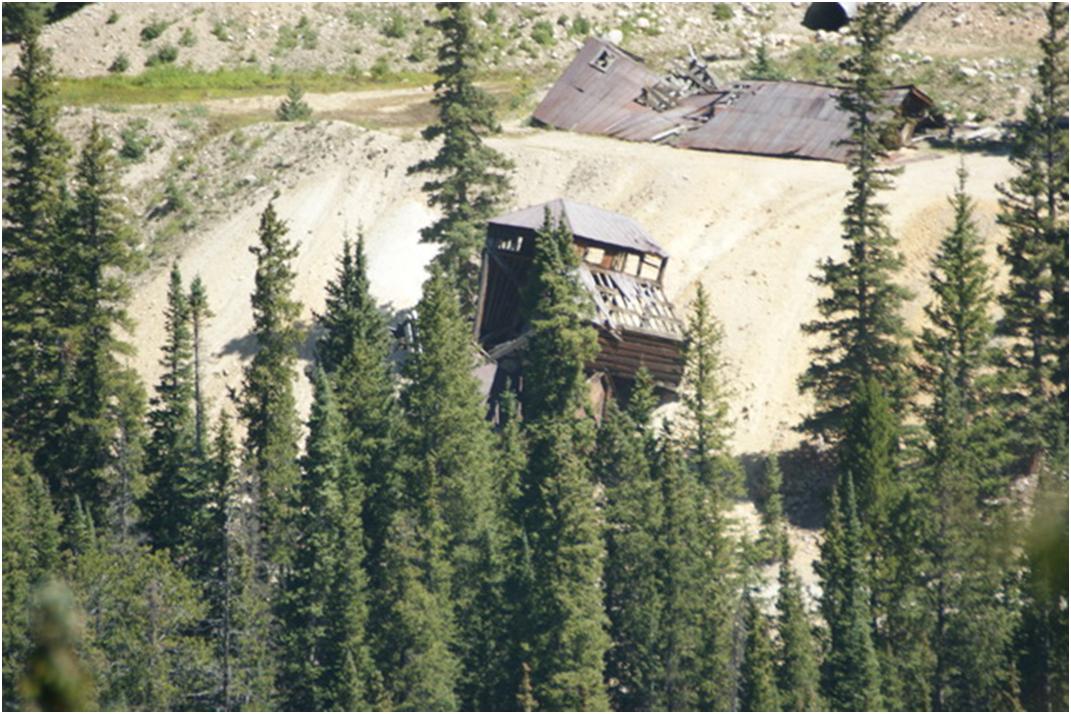 I bring this up because too many people believe that it’s impossible for the folks at the top to not see the problem. The problems of the organization seem so obvious for those who are there – how could anyone miss it. Well, hopefully as these photos have shown, it’s not that they don’t see the problem; it’s just that they see the problem differently.

So what do you do about it? Communicate. Help your manager understand what you’re seeing and accept that what they’re seeing is very different. You may not be able to see the situation from their perspective, but hopefully you can appreciate that they do have a different perspective.

The Fifth and Sixth Most Common Delusions of a Corporation