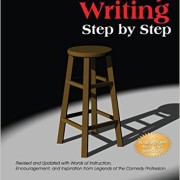 The New Comedy Writing Step by Step by Gene Perret is a great book that helped moved me from beginner to intermediate. I loved Greg Dean’s book, it got things started. However, there were some great exercises to help kick start the writing process in this book. Unlike Dean’s definitions, Perret’s definition for what makes a joke is a bit broader – “A joke is anything that gets a laugh.” That definition was helpful to allow me to break out from the formula provided by Dean and move into other kinds and types of joke structures. I really appreciated Perret’s perspective that comedy can be taught. There are folks in the comedy community – particularly those who learned from the school of hard knocks who don’t believe that comedy can be taught – or learned from techniques.

I particularly realized that some of the things that make people laugh are just funny observations. For instance, men buy shoes based on type (sandal, boot, tennis shoe, dress shoe). Women buy shoes by outfit or color – they’re trying to match an outfit. In text this is boring. In a room it never fails to get a laugh as people realize how men and women are different in ways that we rarely think about.

The other BIG thing for me out of this book were ideas for getting the ball rolling on writing comedy. For instance, captioning photos with funny captions. You can go on Flickr and download a random set of community commons images and caption them. It’s great fun because you never know what sort of caption you might come up with. For instance what caption would you put on: 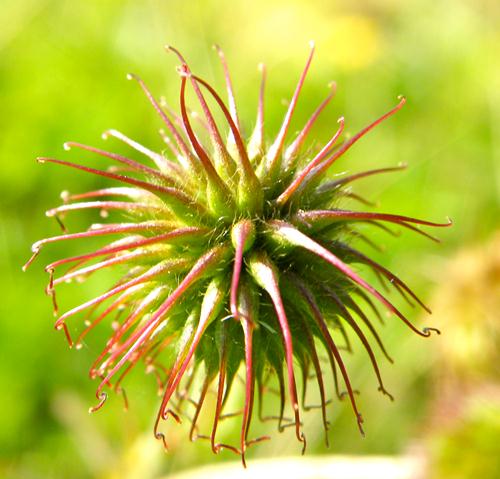 I captioned that one “God’s Grenade.” There are other silly little ideas for exercises – but they did get things going.

There’s a ton of other good things like awareness that jokes release tention, ideas for focusing on emotion, etc. If you’ve got the basics and you’re looking for a book to move you forward, The New Comedy Writing Step-By-Step may be for you.

Book Review-365 Ways to Motivate and Reward Your Employees with Little or No...
Scroll to top