Blog
You are here: Home1 / Blog2 / Personal3 / Searching for Significance

Everyone is searching for significance, a way to leave their mark on the world. Sometimes this drive is focused positively and we have folks like Gandhi and Mother Theresa, however, much more frequently we see the results of this search surface in misguided attempts which are destructive rather than constructive. It’s well known that it’s easier to destroy rather than create. Sometimes the desire to be significant is released in a destructive rather than a constructive way. 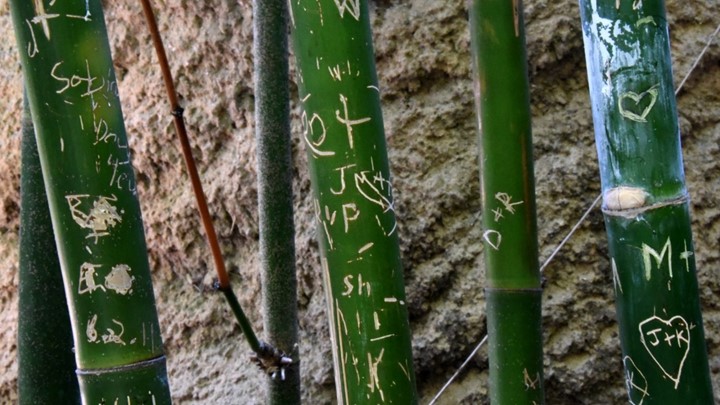 During a trip to the San Diego Zoo my wife and I discovered graffiti – embedded into the bamboo that is growing in the park and had to ask “Why?” The answer is of course a search for significance. Many of the folks wandering the park, particularly those younger folks who’ve not yet found their path in life, want to be significant somehow. They want to find their 15 minutes of fame (and perhaps take more than 15 minutes). When you don’t know what you want to do with your life and you don’t know how to get your 15 minutes of fame it’s easy enough to pull out a pocket knife or a sharpie and carve your name into a plant or write on a rock. While Graffiti is misguided, it comes from an internal drive to be significant.

The concept of Graffiti is simple. You quite literally leave your mark on something for years to come. However, the problem comes with whether you’re leaving your mark in a positive or negative way. I doubt that any of the “art work” above is artwork that people would desire to have framed and hanging on their wall. There’s little believe on my part that the work here represents the best artistry that the person is capable of. The adrenaline rush of being caught and the rush to complete their work quite likely caused them to not produce their best work – but still they persisted in their plan to create a lasting impression on something – anything – even if the mark wasn’t their best work.

The Meaning of Significance

My world has been gratefully self-documenting. Having author credit on 25 books has a built in documentation system. My contributions are recorded in the front of the book and cataloged with ISBN numbers. However, does the fact that I have author credit on one book or 25 books mean that I’m significant. This is the primary “rub” of significance. That is how you ascribe significance. Few of us are going to be the president of the United States. Few are going to have missions like Mother Theresa or Gandhi or even Junípero Serra who started 21 missions up the coast of California. Ultimately the meaning of significance is self-defined. 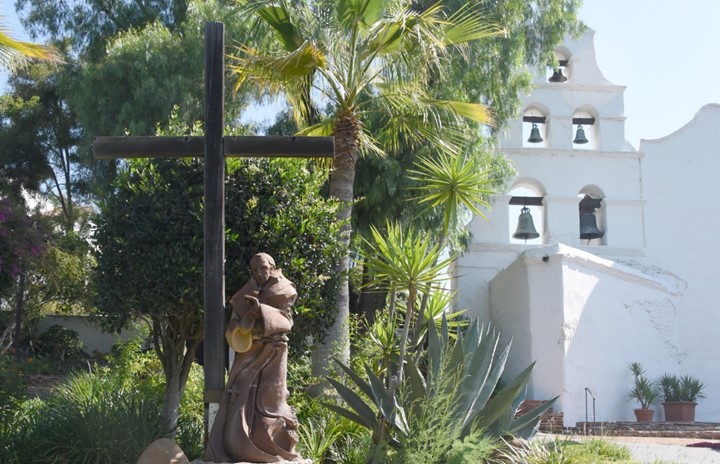 As I mentioned in my review of Choice Theory, Chris Argyris created a model called the Ladder of Inference where we filter information and ascribe meaning to it. Being significant is all about how your belief about whether you’re significant or not.

Book Review-Find Your Courage: 12 Acts for Becoming Fearless at Work and In...