Blog
You are here: Home1 / Blog2 / Professional3 / SharePoint4 / Is This SharePoint Page Published? 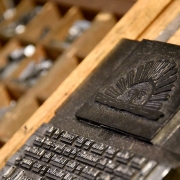 I was listening to my friend Sue Hanley speak on a user adoption panel, and she mentioned a problem. Users can’t easily see whether a page is published or not because of the way that versions work in SharePoint, and I realized there was a simple answer. In the process, I slammed into a defect, and it’s one that hasn’t been resolved. However, if you’re interested in a one-time snapshot of what’s published you can still use this trick. Skip down to the Calculating Published header if you don’t want the backstory.

We’ve had major and minor versions in SharePoint since the beginning. Most document libraries have simple, major versioning enabled, which uses integers to differentiate one version from the next. The latest version is the version with the highest number. If you want to know what the users see by default, it will always be the highest numbered version.

Major and minor versioning is enabled for pages libraries, and it uses a floating-point number to represent the version. Everything to the left of the decimal (whole numbers) is the major version and everything to the right are the minor versions. The challenge comes in that users who have read access don’t get the highest numbered version. They get the highest version with no decimals (i.e. the largest version that ends in .0). This causes confusion, because anyone with editor status will see the highest number – including minor versions. So, a user calls and says they can’t see something that the editor or creator can see.

When a content manager publishes a page, it’s converted from a minor version to a major version and they can see it. However, it’s not easy to see whether pages have been published or not. You can display the version, but you must remember that only major versions are seen by users. If only there were a column that let you know whether the page was published or not.

SharePoint’s support for calculated columns allows us to do simple operations, and we can take advantage of some Boolean logic to create a column named “Is Published” that will tell us if the item is published. We do this with a simple formula:

We’re subtracting the integer portion of the version number from the rest of it, leaving us with only the remainder. If that is equal to 0, then the version is a major version and thus the page is published.

Here are the steps to add the column to your Pages library – and the default view: 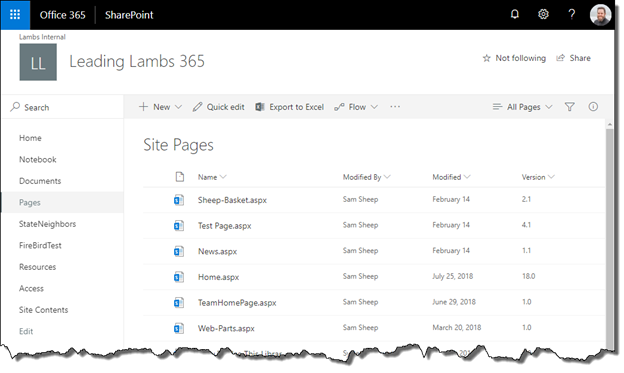 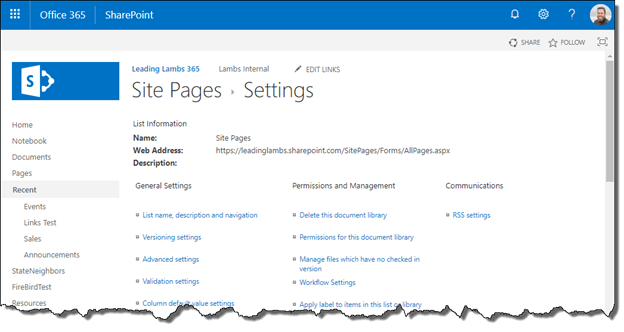 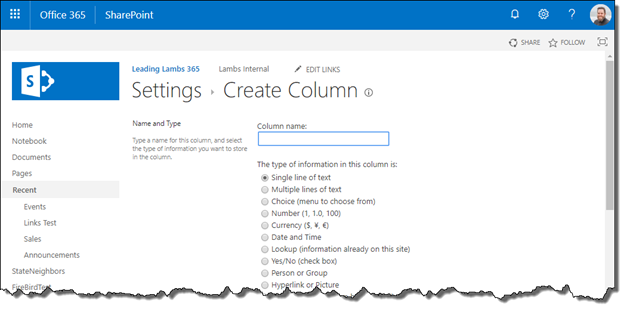 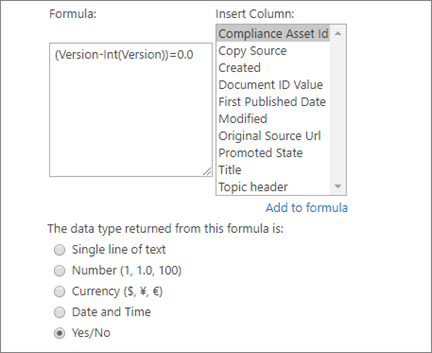 Figure 5: The New Calculated Column in the Site Pages Library

Figure 6: The Save As Draft Button

For now, you can create the field when you need a snapshot. Hopefully, Microsoft will fix the defect soon, and we’ll be able to have a simple column that shows whether a page is published or not. If you want to support Microsoft fixing the issue, upvote the User Voice suggestion at https://office365.uservoice.com/forums/264636-general/suggestions/38413258-calculated-columns.

Book Review-Trustology: The Art and Science of Leading High-Trust Teams