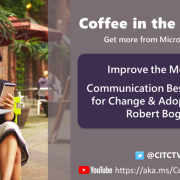 Last week, I did an interview with Karuana Gatimu for Coffee in the Cloud about transforming your communications and driving employee engagement. It’s being posted on YouTube today, so feel free to check it out here: https://youtu.be/bN56MCW0LNg.

If you’re interested in getting some more help with your communications, you can sign up for the email series by clicking here. Or if you just need some quick user engagement tips, you can sign up by going here. 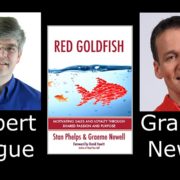 I finally was able to get my interview with Graeme Newell up.  He’s one of the two authors of Red Goldfish. Take a listen. 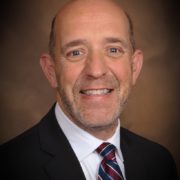 After reading The Wisdom of Walt, I had the opportunity to sit down and chat with the author Jeff Barnes about Walt, teaching, and his next project. The conversation created new distinctions and answered the question for me – what’s left to talk about.

My first question was “What do you think that most people don’t know about Walt that they should?” The answer led to inspiration. Living in southern California and having students from the area, Jeff shared that most students take Disneyland for granted. From their perspective, it’s always been there. It’s as much a part of their landscape as anything else. As a result of taking the park for granted, they take the man Walt Disney for granted. Jeff starts his classes on Disneyland with a lesson titled “The Walt Disney of Disneyland” to dispel the belief that Walt had no troubles in his life.

Most people aren’t aware he was born poor, that he had a difficult childhood including a strained relationship with his father, that he filed bankruptcy. They believe that Walt was always successful. When viewed from the lens of today, it’s not hard to see that his successes have stood the test of time and his failures were forgotten.

What most people miss, according to Jeff, is the grittiness and the sense of adversity in his life. In missing this there’s power. It’s the power to inspire others and to motivate them to overcome their adversity.

Jeff points out that Walt was a master story teller. Originally, many of the rides in the park omitted the main character and people complained. It wasn’t until 1983 that the main characters were added to many of the popular rides. However, the problem is that this misses the point. Walt wanted you to be the hero of the story. He wanted you to be a part of the story instead of just hearing it. When you’re a part of the story, you’re the hero and you’re going to overcome your struggles.

When I asked Jeff why he wrote the book – and what he’d add now, he told me the story about the book. It was 1991 when he got the idea. Despite not liking Disneyland on his first visit, (at least not like he likes it today) he continued to go to the park. After one particular visit he decided he wanted to write a book about Disney. His initial thoughts weren’t about applying Walt’s principles to business: there were plenty of those already. He wanted to apply Walt’s wisdom to life.

It was a walk with his wife Nikki when she helped him realize that he didn’t see the park – or Walt – like anyone else. There’s a set of stories that he had with the park. There are life lessons that were lost on others. As a reader it seems like there’s an attention to the details that Walt embedded into the park that Jeff sees and most of us don’t.

As an author I know that writing a book is hard work. It’s difficult to find the time to write. As a college administrator, instructor, husband, and father of two young kids, his schedule was tight. So tight that he joked that he was writing between naps. However, a more realistic answer is time management – the hallmark of anyone who has written a book.

Jeff related that Tomorrowland initially had clocks for many time zones across the globe. For him, that fact helped his awareness of the importance of time management.

What’s next? The answer is “Beyond the Wisdom of Walt” which will include content that didn’t make the first book –in particular it will focus on the legacy that Walt left when he passed away. It’s about how his impact continued through the Imagineers that followed him.

One of the things that I shared with Jeff was the admiration for the Disney Family Museum. When I brought the place up, Jeff shared that he moved around a lot during his life but that he considers the Bay area (San Francisco, CA) his “home” as much as any place. He remembers the Presidio when it was a military institution, its transformation, and the addition of the Disney Family Museum. It’s a beautiful location. He noted about Diane’s Silverado Winery that’s also in the Bay area, and how the museum came to be placed near her rather than in Southern California with the park or the studios.

It’s all too easy to draw the lines too tightly between the Disney company and the man Walt Disney. The family wanted to honor the man – not the company. As a result the museum is with the family. As I’ve mentioned before, it’s been described to me as a love letter from a daughter to her father.

The museum is so well done. We discussed the pathway – which has a striking view of the golden gate bridge. (Take a look below) The pathway leads from the experience as a movie mogul to Walt branching out into theme parks. 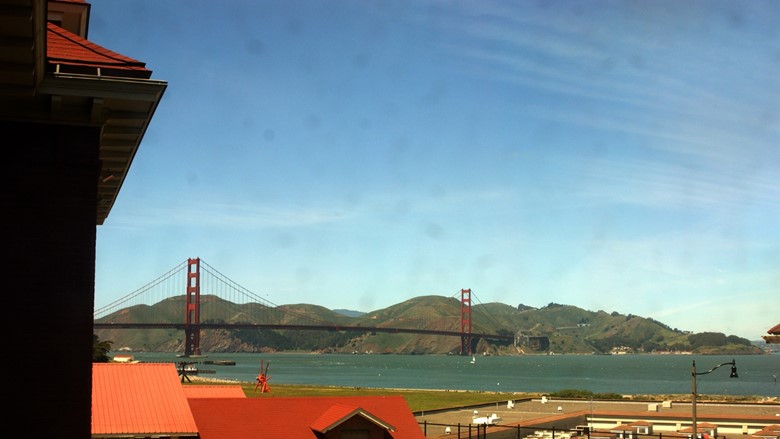 Both Jeff and I commented about how we marveled at the model of Disneyland at the museum. Jeff noted that the model wasn’t a fixed point in time. It wasn’t the Disneyland as it opened, nor was it a precise replica of the park today; it’s a sort of idealized view of the park, as can only exist when looking across time. It captures both the spirit of the park and some of the history at the same time.

By now our conversation was electric – and time for a close. There are so many amazing things about Walt that we could discuss including what was in the book and experiences that just didn’t make it. For now, we had to agree that we could remain inspired if we could only live each day like it’s a day at Disneyland.

As I thanked Jeff for his time, I couldn’t help but wonder how far the institution that Walt created would lead into the future, and how long we’d be able to remember The Wisdom of Walt.

Part 2 of the interview I did with Rob Foster for the SharePoint Pod Show is now live.